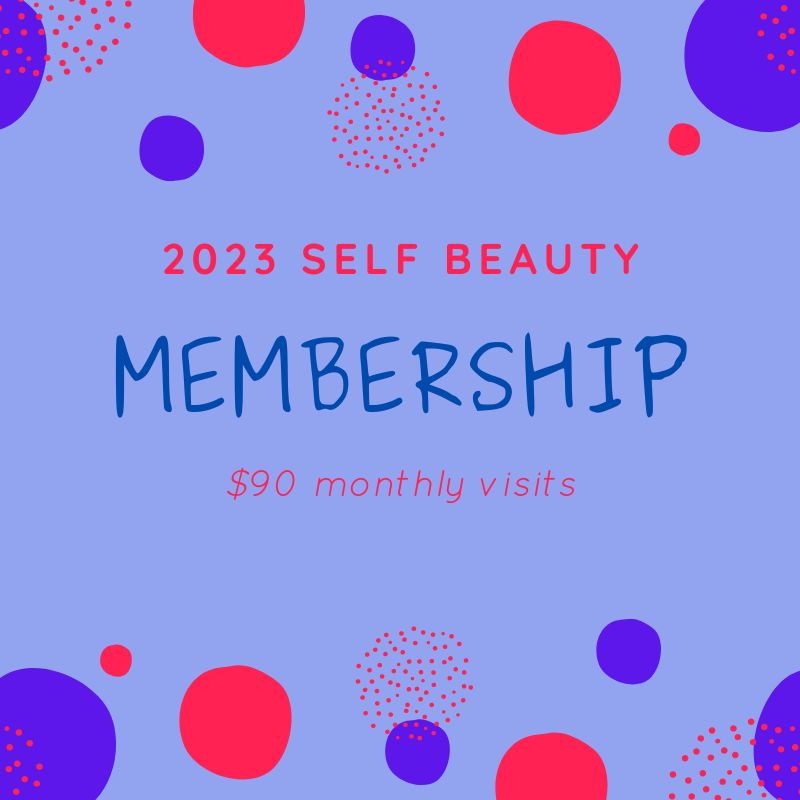 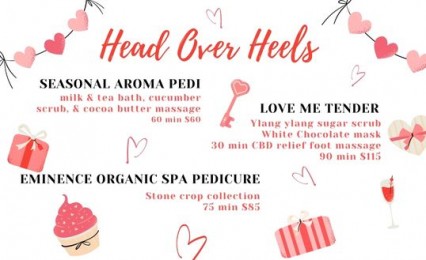 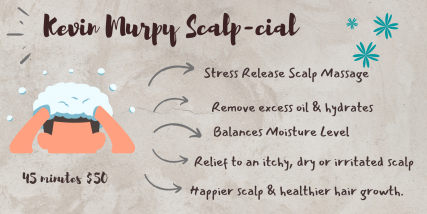 About Us ABOUT US

In 1979 Myra & Company was a small cottage with shag carpeting, a wicker couch, employing just Myra and one other employee. With a lot of passion, hard work- and some Irish Luck- the message quickly spread about the small salon’s cozy atmosphere and professional service.

After visiting a spa in California in the early nineties, Myra knew that she wanted to create an environment that included relaxation and rejuvenation — the means by which to feel happy and stress-free. In 1996 Myra’s daughter Erica, (barely two when the company opened), assisted her mother in successfully launching South Miami’s Premier Day Spa. Adding the Spa facility has had numerous rewards: cultivating an incredible, caring staff and loyal guest base, as well as creating positive solutions to the many unpredictable obstacles in life and business.

In 1999, Myra & Company’s twentieth year, we added a new salon, a movement studio, a cafe, gift boutique & the alternative medicine. The new salon was snazzy enough to be written up in American Salon, as well as American Spa, yet the atmosphere remains comfortable and cozy. Although many were sad to see the original eight hundred square foot “love shack” knocked down, everyone settled into the new expanded facility nicely.

Over the years we have become known for a staff that acts like a family and works together to enhance the Myra & Company experience for our many guests. So, whether you come in for an hour or an entire day, our efforts are directed towards awakening your senses. 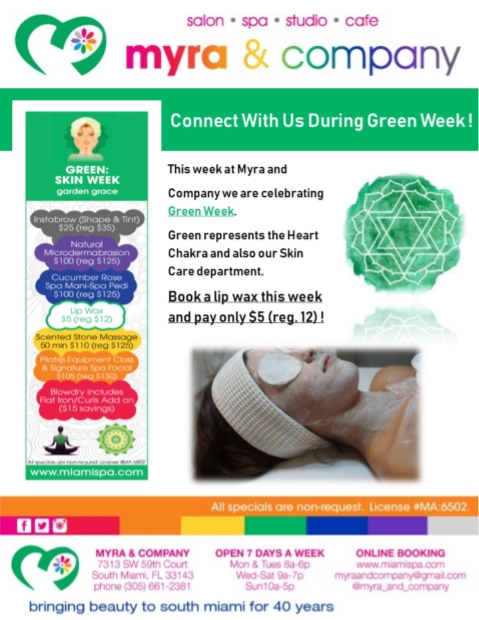 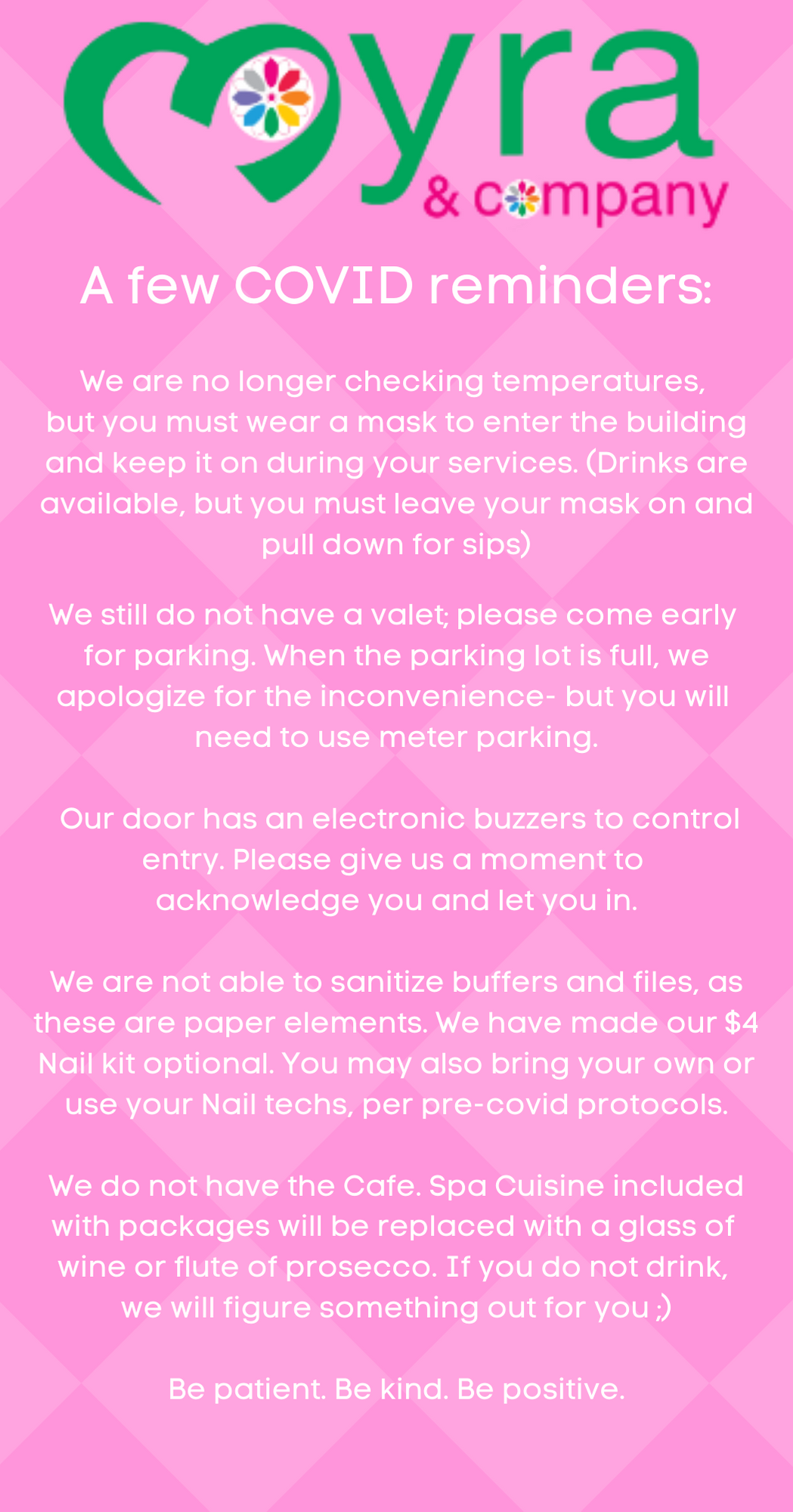